In cooperation with Johanna Michel, the scenarios of two big feature films were created. The second project is a documentary feature film about ballett, followed by a film about the European Environment Foundation and a film project for the Media Award of the World Health Organisation (WHO). Furthermore, several music videos were created.

On the one hand, apart from these projects, films are for Johanna Michel and Leo Schmidt a medium to fix the own artistic processes and to show the individual artwork, the special music, at another level. On the other hand, the shooting of a film and the use of film media gives new creative forces and impulses for other multidimensional projects. 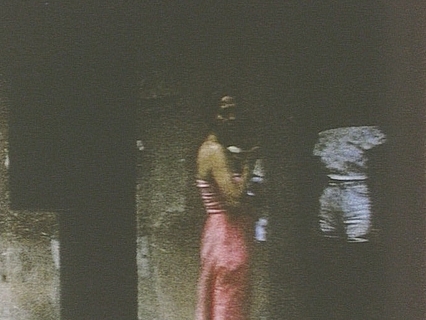 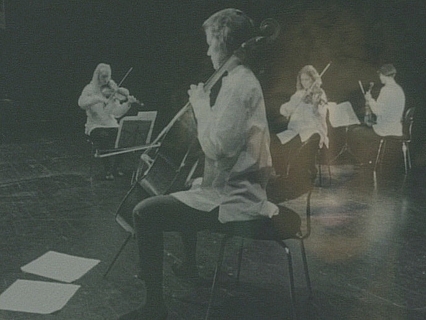 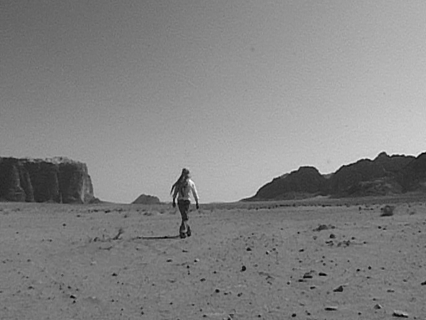 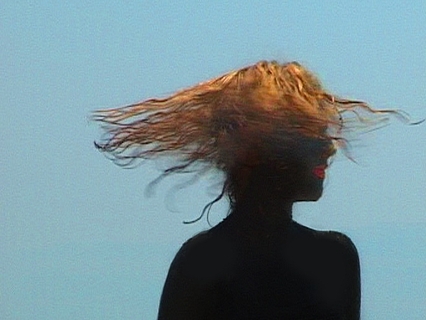 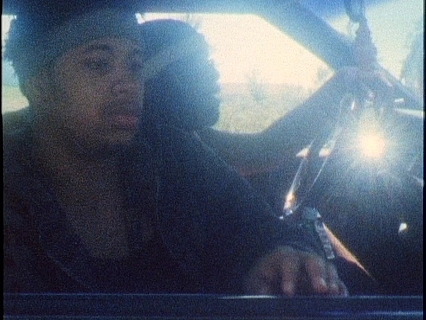 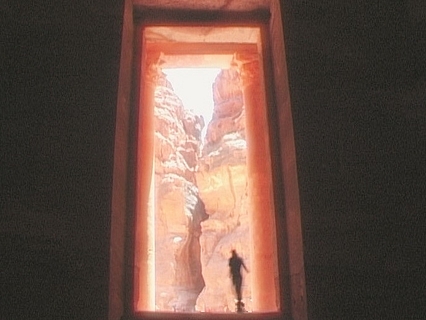 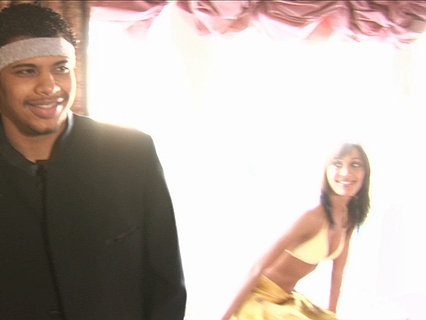 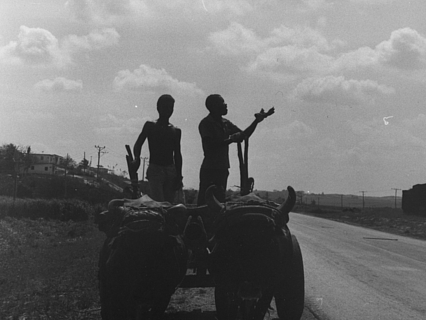 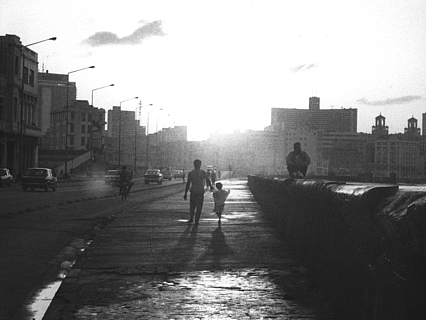